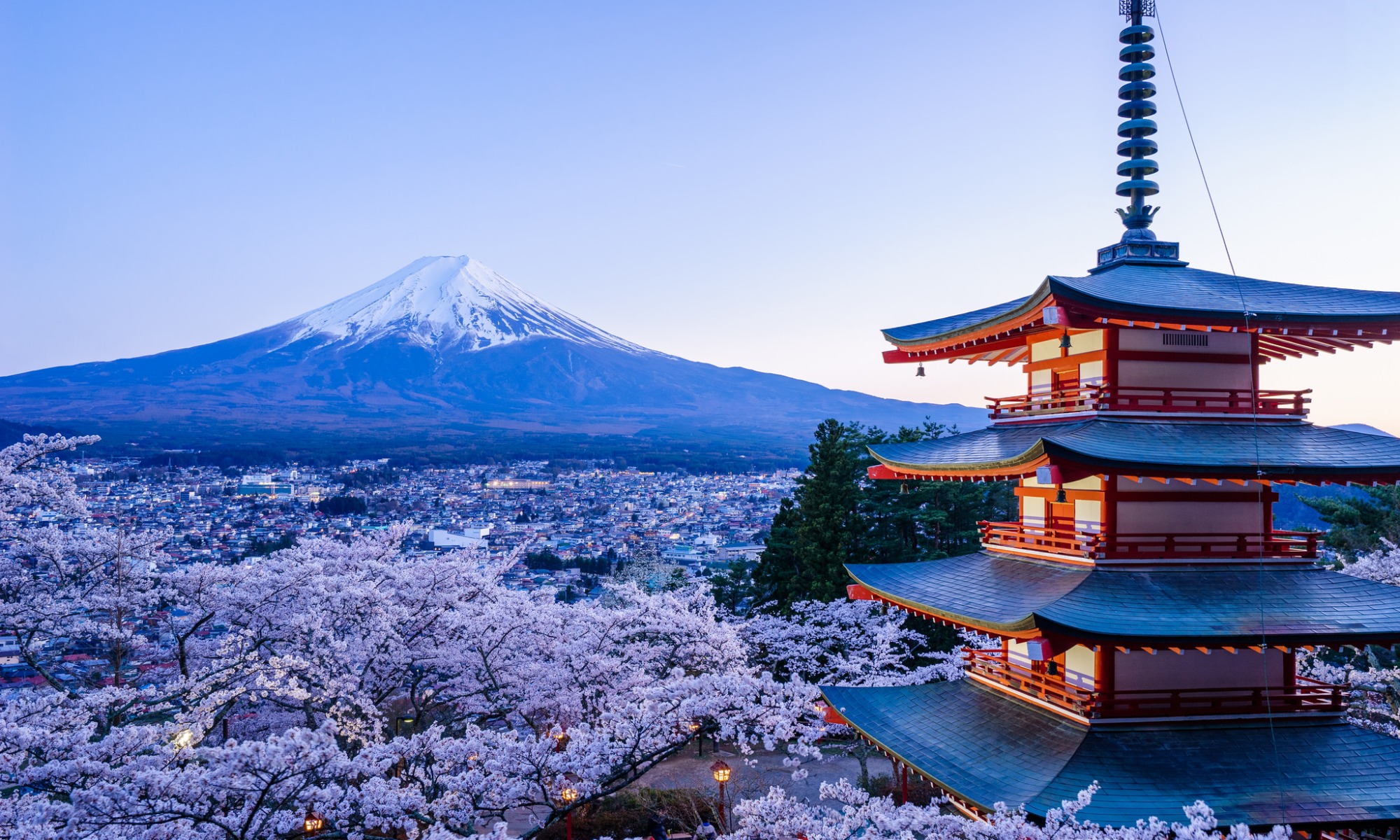 Japan is known for many things. Samurai, Ninja, Feudal wars, Karaoke, Fashion, and advancements in technology are just a few. Sadly, Japan is not known for its zealousness towards the Gospel, or it’s people’s willingness to serve Jesus as Christ and King. Despite being a modern nation, Japan remains one of the most unreached places in the world. We desire to see that change.

Japan is a nation roughly the size of California, with a rich history that traces back thousands of years. Throughout the history of Japan, Christianity has risen and fallen. We know that at one point in history there were a great many believers. However, a great persecution soon took place and many Christians were martyred for Christ. After this, Japan entered into a period of silence for nearly 300 years where little outside contact was made with other countries. Today, 130 million people call Japan home and less than 1% percent of those people worship and serve the Lord Jesus Christ. Protestant Christianity was introduced to Japan 150 years ago. Since then, church growth in Japan has been slow and difficult. Yet, Christians remain faithful to Christ despite the difficulties and are praying for Revival.

Our prayer is that Japan would be saturated and restored by the gospel through the work of church planting. Watch this short video to learn how we are seeing this prayer answered as we serve with the Soma Fuchu church plant.